During Wedding, Pastor Tells Bride To Step Aside As Groom Proposes To Her Sister 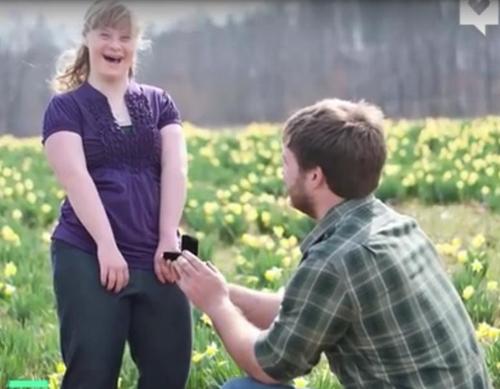 Ashley’s parents sat the young girl down one day and explained to her that her younger sister was afflicted with a condition known as Down’s syndrome. Ashley decided at that moment she would become a champion for her younger sister. She was committed throughout their lives to making sure Hannah never felt left out in any situation. 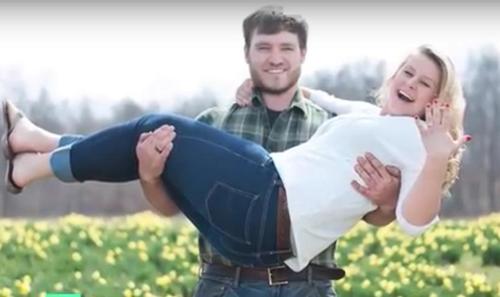 This stance was tested when Ashley met and began to date Will. As the pair grew closer, Ashley explained to him that Hannah would be present with her at all times. Will accepted both sisters without hesitation. He fully understood how important Hannah was to Ashley and decided that Hannah would be a sister to him also. 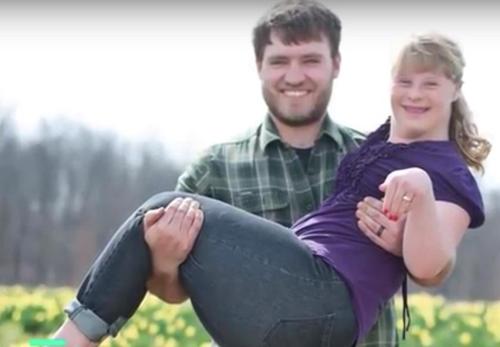 Will and Ashley were a couple for years. The time finally came when Will decided to propose to her. Will had the perfect proposal in mind. He set up a photo shoot that included himself, Ashley, and Hannah in a meadow. He took to one knee when asking Ashley for her hand in marriage. 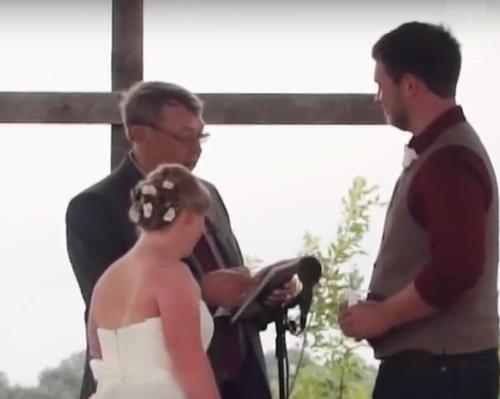 Will then turned to Hannah. He proposed to her also. He asked her if she would forever be his best friend. Hannah screamed with excitement. It was obvious she enjoyed being a part of the special moment. 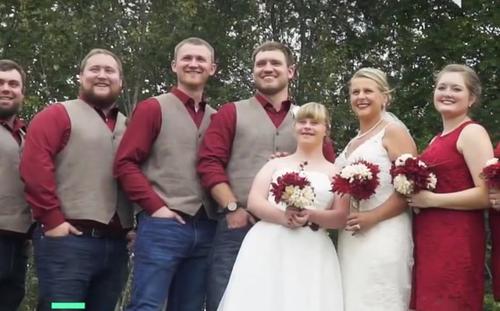 Ashley always considered Hannah to be a blessing to her life. And now Will felt exactly the same about Hannah. When the special day for Will and Ashley finally arrived, Will also had special vows to say to Hannah. The promises Will made to his sister-in-law will warm the hearts of all people who watch the video of the moment.

What did you think about Will’s proposal to Hannah? Were you able to keep a dry eye while watching the video? Let us know in the comments and send this video to everyone you know to brighten their days.